Emilia Romagna is a cultural, economic and tourist center: being the home of the University of Bologna, the oldest university in the world; containing Romanesque and Renaissance cities (such as Modena, Parma and Ferrara) and the former Roman Empire capital of Ravenna; encompassing eleven UNESCO heritage sites; being a center for food and automobile production (home of automotive companies such as Ferrari, Lamborghini, Maserati, Pagani, De Tomaso, Dallara, and Ducati); and having popular coastal resorts such as Cervia, Cesenatico, Rimini and Riccione. In 2018, the Lonely Planet guide named Emilia Romagna as the best place to see in Europe. 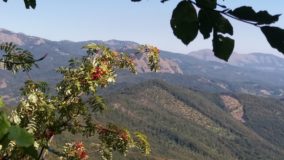 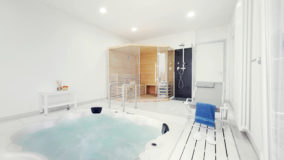 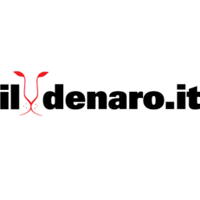 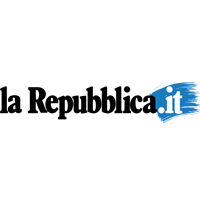 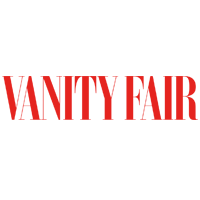 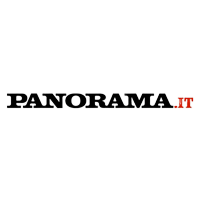 All required fields are marked with *. If you are not registered, you can register here

Please provide your email address with whih you have registered on the site.